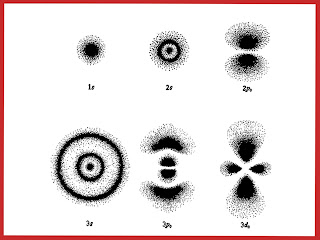 Pallindromisi (palindrome) (παλινδρόμηση) comes from the Greek words πάλι (again) and δρόμος (road, route).  It states a movement towards a direction and its opposite. It understates a situation under which one is indecisive yet in movement of a course of action. It is the grouchy state prior to a decision. It is the awkward situation under which the self deploys inner information and customary behavioral facts. In quantum physics the atom varies in its graph demonstration when under the influence of different factors - varriables (diagram).  Alike the self is examined to witness tendencies and alignments when exposed to the palindromisi tests. How is the self inflated with the experience and with the involvement with the other selves? This is reflected throughout the course of the performance via interaction with the course. The self is interrogated through the personification and direct correlation to the construction.

the making of a ladder

A block of bricks was with the participation of the crowd transformed into a ladder, which allowed the performer to climb upon the iron construction on site.  This interactive work was a collective metaphor which elevated the crowd through the performer in to a higher level of altitude. The act exploited the architecture of the self in the oneness and the social context.

the making of a wall ﻿

In exploring space, in terms of the boundaries it withstands when exploiting what is esoteric and how it crashes with the outside, a wall was constructed around the performer, which collapsed in the middle of the performance.  A discussion followed. The act comments upon communication within the person outside the boundaries of the self, as such in a culture, a nation, a regime. Covering issues of social and personal alienation and self reinstatement.  No matter which side of the wall one stands, it could be outside or inside in a parallel context.